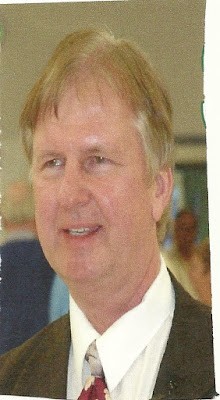 “THIS IS AN ADVERTISEMENT”

“THIS IS AN ADVERTISEMENT”
LEGAL INTERN: Georgia Diagnostic Center, Jackson, Georgia. Interviewed prisoners in state prison, and advised them of their legal rights.

Juris Doctor, School of Law, The University of Georgia.

The Kentucky Bar Association, since 1991. 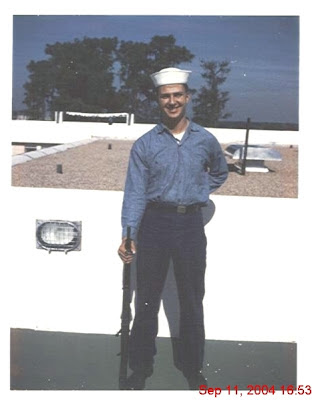 Listed in Who’s Who in American Law.

Listed in Who’s Who in the United States.

Listed in Directory of Litigation Attorneys.

“THIS IS AN ADVERTISEMENT”
PUBLICATIONS:

“When Can Declaring Bankruptcy Help You?”, The Barbourville Advocate, January 5, 1995.

“Confessions of an Unsuccessful Candidate”, The Orlando Sentinel, insight section.

PERSONAL: Married to the former Wilma Smith of Clay County, Kentucky, and we have our two children living with us.

“THIS IS AN ADVERTISEMENT”
Posted by Kenneth Stepp at 10:14 AM

Kenneth Stepp
married to the former Wilma Smith, my wife and our oldest child live with me in Manchester, Kentucky